JAMES VARDA - THE RIVER AND THE STARS 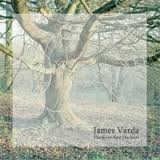 “Sometimes you say things in songs even if there’s a small chance of them being true. And sometimes you say things that have nothing to do with the truth of what you want to say and sometimes you say things that everyone knows to be true.”
Bob Dylan - Chronicles
I’ve been haunted by James Varda’s new album The River And The Stars for just over a week now. First time I played it I sat in silence for a long time afterwards. I wanted to listen to it again, but couldn’t for a day or so. I had to wait until someone else was around.
You wouldn’t think that The River and the Stars is Varda’s first new music in nearly ten years. Or that here was a folk singer, poet, songwriter, guitar player whose first album – the John Leckie produced Hunger – was released 25 years ago. Since the success of Hunger, Varda has essentially avoided the commercial grind of the music industry. Its belated successor In The Valley was released in 2004. But as he told Time Out’s Ross Fortune at the time, ‘I never stopped writing songs’. As an advert for quality control, it’s hard to fault.
Inspired largely by the landscape of Dedham Vale in Suffolk, the songs on The River And The Stars are imbued with a sense of the natural world. There are cascading images of water – lakes, rivers, rapids and oceans and at the centre, Varda like a traveller with one eye on the horizon and changes in the weather. These are songs of summer turning to autumn; of dark nights and quiet desperation; of an enduring love that shouldn’t be taken for granted, songs of family, longing for peace and reconciliation with its absence.
The sky is unfolding
And still we cling to things
That were never ours to hold …
The Plan Is Unfolding
Musical comparison with Nick Drake might seem lazy and obvious, but songs like Along The River (a distant cousin to 1987’s Sunday Before The War) and The Path Is Growing Deep share something of Drake’s timeless beauty. Varda’s acoustic guitar is ever present. Add to that the rich colours of Laura Jane Davies’ backing vocals, Robin Ashwell’s viola, Fliss Jones’ harp, piano and accordion, and co-producer Bugs’ drums and percussion, and here is an album with depth that unlocks its secrets with each repeated listening.
As always, Varda’s poetry is pure and true at the heart of things; but there’s a moment his voice seems to catch on the album’s closing track, also called The River And The Stars. You sense something deeper; as if somehow this is a letter to the future, a poem cut off mid-sentence, an unexpected fade out that leaves a question mark.
Sometimes, as Bob says, songs ‘say things everyone knows to be true’. But it’s a rare gift to say them in such a way that they take your breath away. The River And The Stars is a great album. I can’t recommend it enough.
The River And The Stars is released on Small Things Records and is available from amazon and James Varda’s website. HERE

Popular posts from this blog

September 27, 2018
Richard Widmark in Night and the City (1950) I was lucky enough to join the exodus north to the glorious city of Stirling last weekend for the Bloody Scotland crime writing festival for the panel, The Legacy of Brit Noir. Joining novelists Cathi Unsworth and Harry Brett and ably directed and moderated by crime writer, Douglas Skelton, the conversation was free-flowing and the audience ready to engage with the discussion at Q&A time. All in all a fantastic weekend with some interesting and thought provoking debate, great scenery, a healthy dose of end of the pier entertainment, and a few beers with old and new friends. For the most part, the Brit Noir panel covered ground we knew well: in brief, an attempt to define noir in the US and European tradition, how the genre in Britain emerges from an influx of European artists, writers and film makers in the 1930s and 40s and, similarly, blacklisted writers and film makers forced to leave the US in the 1950s. The noir sensibil
2 comments
Read more

June 10, 2018
Paris 1915, the United States’ entry to the First World War is eighteen months away. President Woodrow Wilson is committed to keeping America out of the war. Christopher Marlowe ‘Kit’ Cobb, American correspondent for the Chicago Post-Express and undercover agent for the US government, is resident in the city, ostensibly to tell the story of the volunteer American ambulance drivers helping the war effort, their nightly convoys ferrying French wounded to the city’s hospitals. With war raging, the city’s morale on the verge of collapse and French authorities desperate to maintain control, Cobb the spy is assigned to investigate a wave of bombings of civilian targets. In the wake of one blast, he returns to pay his Café bill. His waiter catches the prevailing mood: ‘“The Barbarians,” he said. Meaning the Germans. “They are among us.”’ Suspicion falls on infiltrators among the refugees streaming into Paris from Alsace, northern France and Belgium. Cobb picks up the bombers'
Post a comment
Read more

GETTING CARTER: Ted Lewis and the Birth of Brit Noir

May 16, 2018
This weekend sees another long-held ambition realised: for Ted Lewis to be a subject on the CrimeFest Authors Remembered panel. As the festival reaches its ten year landmark, it seems timely to be sitting alongside colleagues, discussing the enduring influence of this crime fiction pioneer, particularly with a copy of Getting Carter  in hand. Since publication last year, the response to the book and interest in Lewis and his work has exceeded any and all expectations. Sometimes an untold story catches the imagination, but never without the help of friends. I'm grateful to all those who have supported  Getting Carter along the way, particularly Ion Mills, Steven Mair and all at No Exit Press , Cathi Unsworth and the noir family, Paul Oliver at Soho Press / Syndicate Books, and the writers, readers, reviewers, bloggers and festival organisers who spread the word. A year ago if anyone had told me  Getting Carter  would have be shortlisted for the HRF Keating award alon
Post a comment
Read more 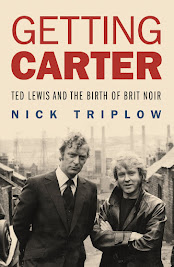 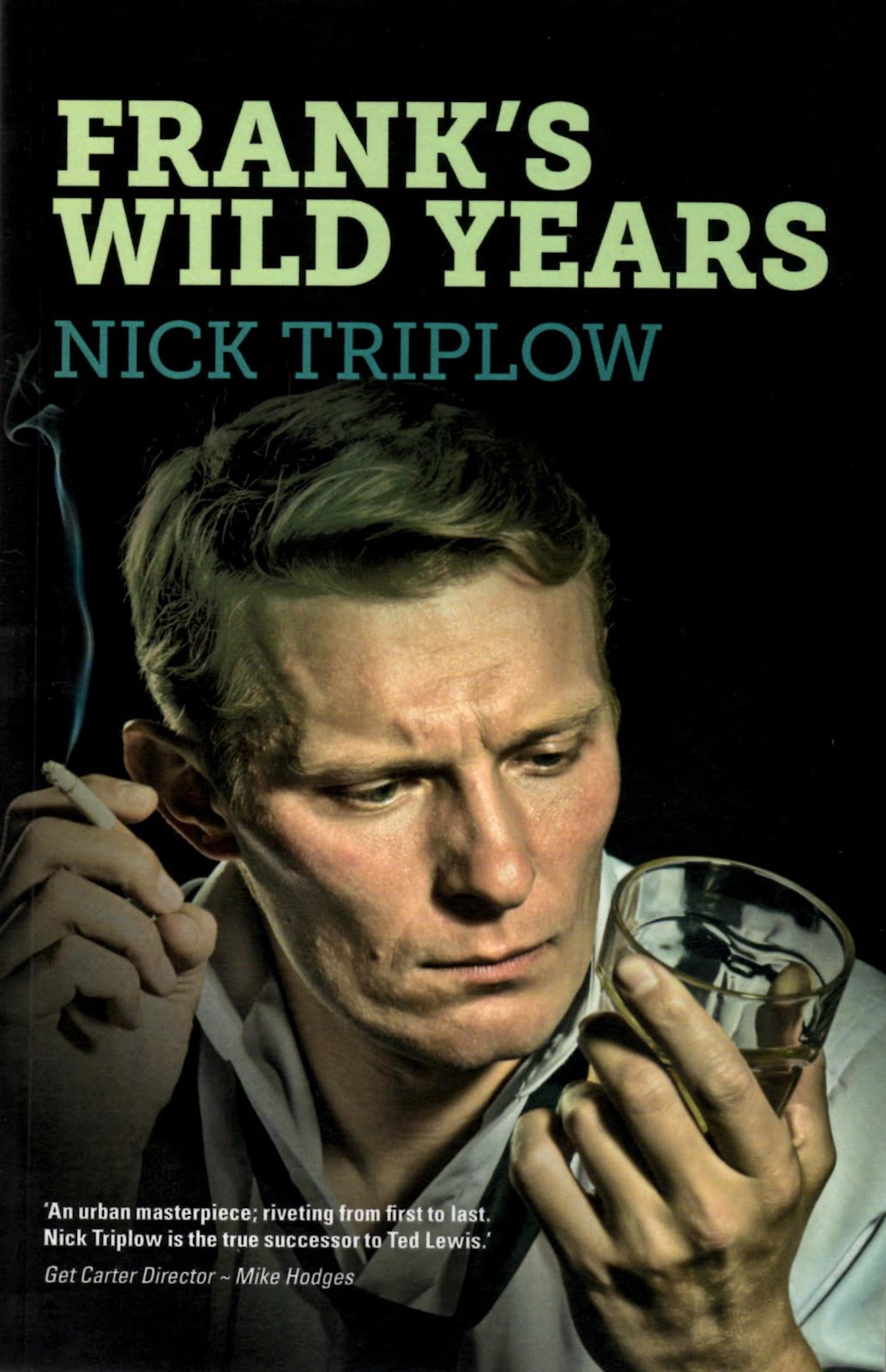